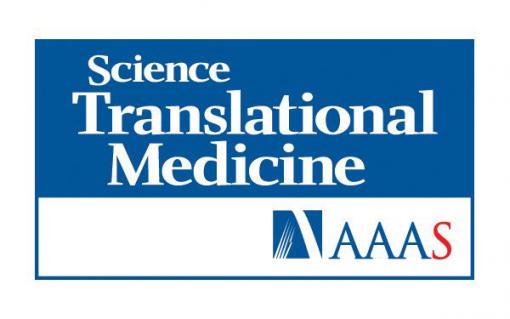 Today a new study with the title “Finding new treatment targets in Parkinson’s using a patient-based model of RNA mis-splicing” was published in Science Translational Medicine (Abstract below).

We are very proud that the patient specific midbrain organoid model, which is licensed by OrganoTherapeutics has been used successfully in this study for the development of drug candidates.

Parkinson’s disease (PD) is a heterogeneous neurodegenerative disorder with monogenic forms representing prototypes of the underlying molecular pathology and reproducing to variable degrees the sporadic forms of the disease. Using a patient-based in vitro model of PARK7-linked PD, we identified a U1-dependent splicing defect causing a drastic reduction in DJ-1 protein and, consequently, mitochondrial dysfunction. Targeting defective exon skipping with genetically engineered U1-snRNA recovered DJ-1 protein expression in neuronal precursor cells and differentiated neurons. After prioritization of candidate drugs, we identified and validated a combinatorial treatment with the small-molecule compounds rectifier of aberrant splicing (RECTAS) and phenylbutyric acid, which restored DJ-1 protein and mitochondrial dysfunction in patient-derived fibroblasts as well as dopaminergic neuronal cell loss in mutant midbrain organoids. Our analysis of a large number of exomes revealed that U1 splice-site mutations were enriched in sporadic PD patients. Therefore, our study suggests an alternative strategy to restore cellular abnormalities in in vitro models of PD and provides a proof of concept for neuroprotection based on precision medicine strategies in PD.